On May 19th, from our assembly yard in Alameda, a 120-meter section of our cleanup system was towed out of San Francisco Bay and into the Pacific to conduct a tow test. We are happy to report that the entire section performed satisfactorily. Of the minor issues that the screen did endure, most were identified during earlier testing on the North Sea; therefore, the final design had already been adjusted according to these findings. These favorable results mean we can continue the assembly of the full system and prepare for launch in the coming months.

The tow test was conducted in order to analyze the screen behavior under towing conditions and to test the durability of both the screen and the floater. This screen material and design were previously tested on our North Sea Prototypes and basin scale model tests had also been conducted beforehand; but as we prepare System 001 to be towed 1200 nautical miles into the patch, testing these components in actual, oceanic conditions at scale helps us to better prepare for the cleanup journey ahead.

Approximately 50 nautical miles from the Golden Gate Bridge, we towed the unit in various speeds and orientations relative to the wind, current and waves. This tow test piece was 120 meters (two 60-meter sections) of the 600-meter System 001, that is set to be our first, fully-functioning ocean cleanup system. It consisted of the outer sections of the floater elements that will be used on the final system and a tapered, three-meter-deep test screen section (the tapering effect is a design that will be replicated on the final screen design as well). In total, the entire test lasted about two weeks and gave our team plenty to observe. 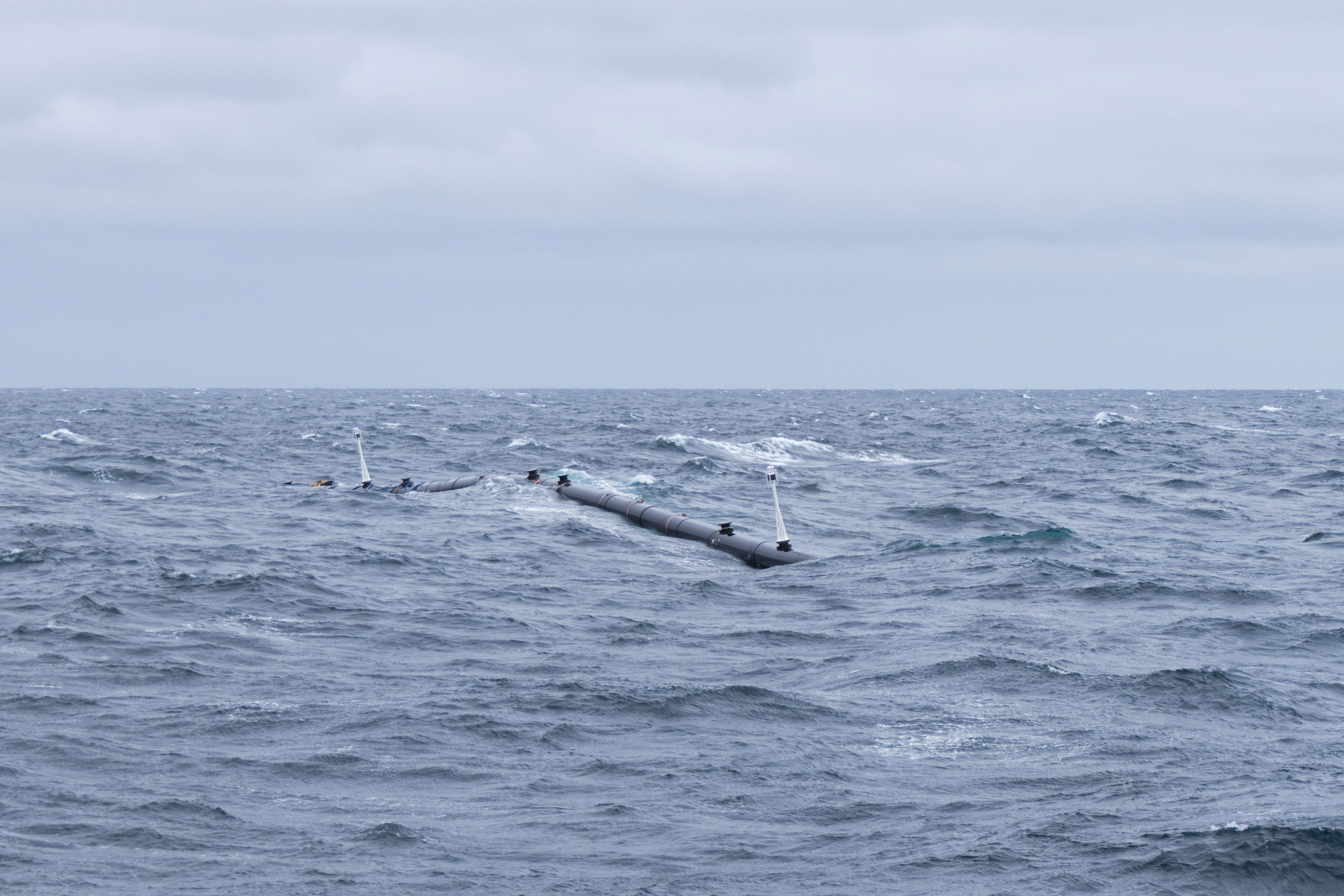 Overall, the tow test unit behaved very well. It endured a severe storm and withstood the forces of the ocean during this time. The floater, that has been designed to bend and flex with the waves (think snake-like motions), did exactly that – as earlier demonstrated in scale model testing – and did not show any signs of damage from this performance. The screen and floater confirmed the behavior we observed on our North Sea Prototypes, in scale model tests, and in our numerical models. The weaknesses of the screen section (design version 1.1) on the tow test unit have already been taken into account for the design of the new screen (version 2.0) that is now in production for the full system. 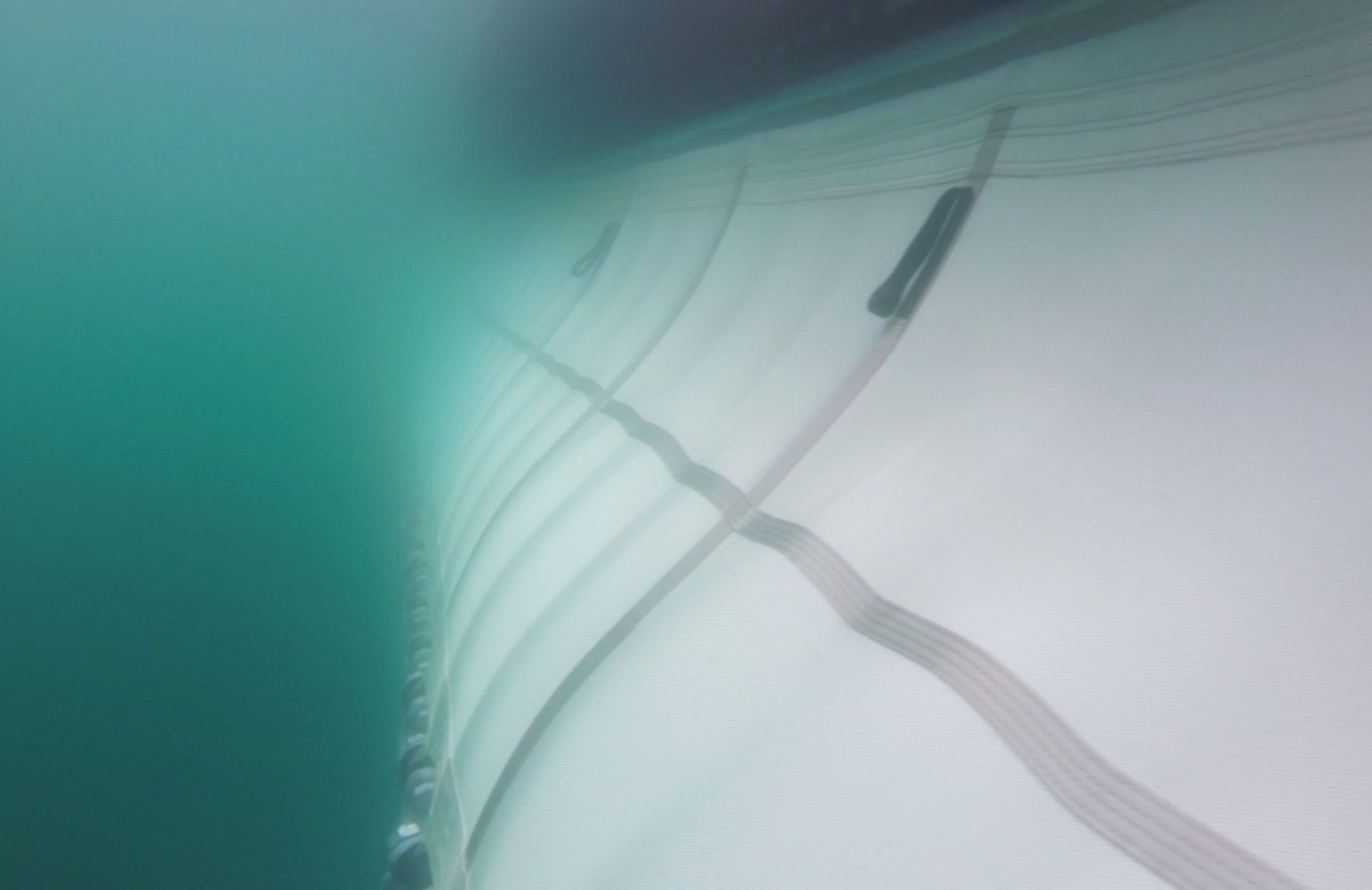 The performance of the tow test unit left the team feeling more confident with this current design iteration and has exemplified that the system is ready for the challenge it is set to face in the Pacific. The assembly yard is in full force building the remaining 480 meters and both the Rotterdam team and the Alameda crew are actively working to build a system that is in its optimal state for the Great Pacific Garbage Patch, to be launched later this summer.

I lead the R&D and concept development of the ocean cleanup system.

10 years experience in offshore engineering, with a focus on hydrodynamics, moorings and
dynamic positioning. Sailed my whole life, offshore and inshore, and combined those two
passions in my job at The Ocean Cleanup.

The Final Design of the World’s First Cleanup System ›