While the idea to use passive systems to rid the world’s oceans of plastic was first floated in 2012, it was still just that – an idea. In order to investigate whether the cleanup technology is indeed an effective method to clean up the Great Pacific Garbage Patch, The Ocean Cleanup started off by performing a broad-scoped feasibility study, covering areas including engineering, oceanography and recycling.

A voluntary team of close to 100 scientists and engineers spent a year on completing the 528-page study, which was published on June 3rd, 2014.

The feasibility study examined the physical properties of plastic pollution; technical feasibility in terms of fluid dynamics, structural engineering and operations; and described the preliminary testing that had been performed. The research indicated that The Ocean Cleanup Array is a feasible and viable method to remove large amounts of plastic pollution from the major accumulation zone in the North Pacific subtropical gyre, commonly known as the Great Pacific Garbage Patch.

It also briefly assessed possible negative environmental effects and legal consequences. Moreover, the study evaluated the quality of ocean plastics, as well as possible methods to process it — including a cost-benefit analysis. Finally, the feasibility study outlined recommendations for future work. 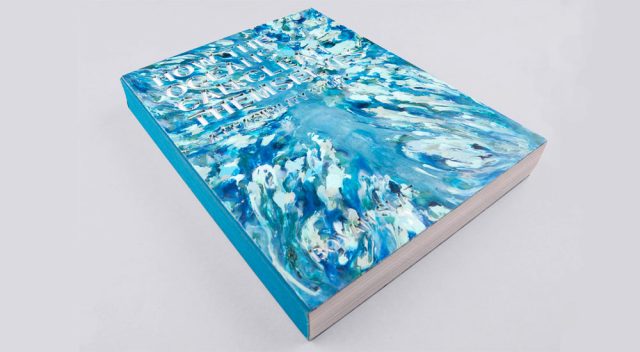 The feasibility study provides insight into the early stages of The Ocean Cleanup, when the plan was to moor the system to the seabed. Instead of a 1 kilometer long moored barrier, we are now developing a drifting system, to be deployed as a fleet of several totaling a span of 1 kilometer. Many of the findings are therefore outdated, but the feasibility study gave us a great basis from where we could dive into more detailed engineering and research.

‹ How it all began